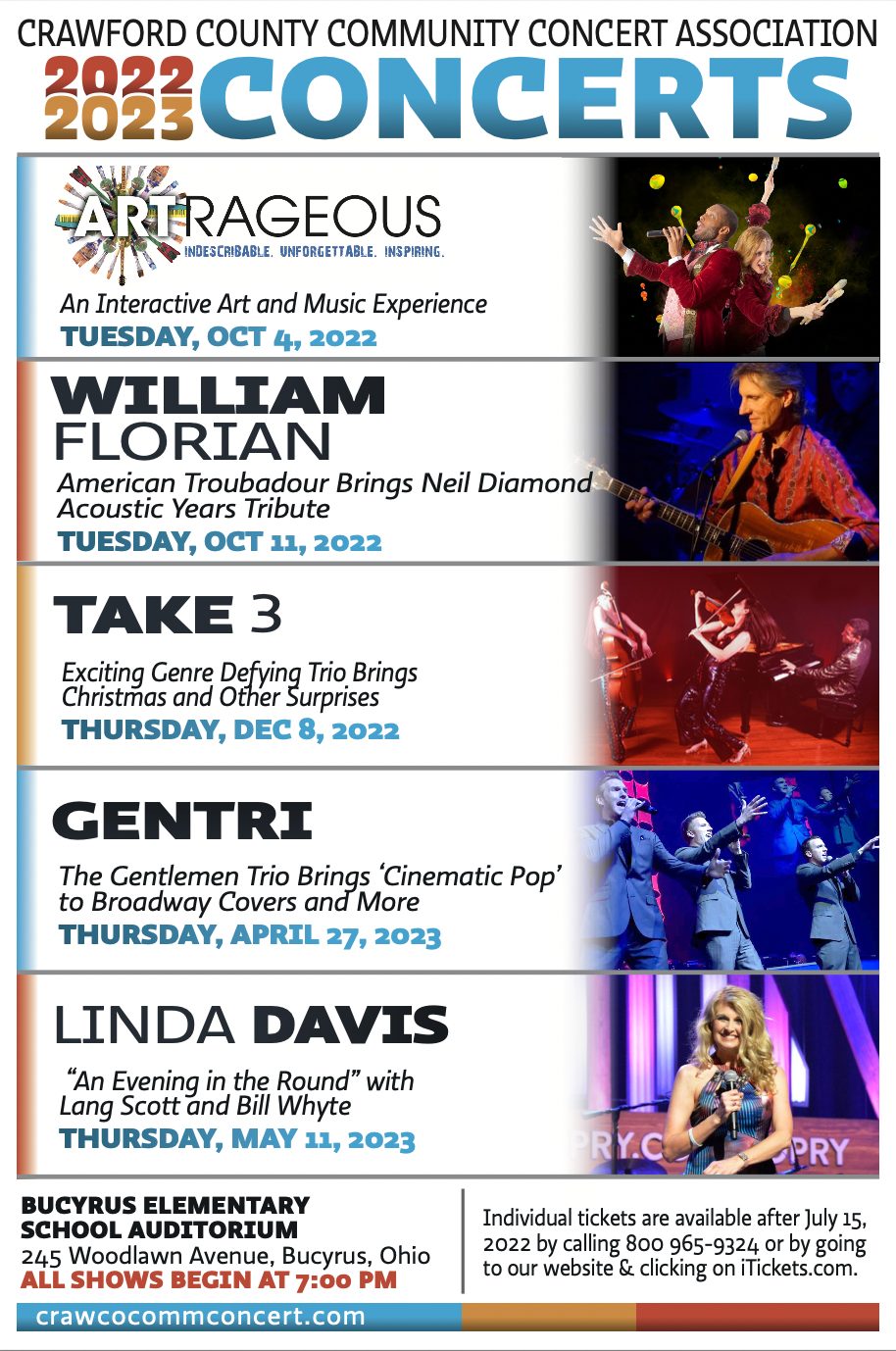 An Evening in the Round with Lang Scott & Bill Whyte

Labeled a “song stylist,” Davis’ unique ability to interpret a song has made her one of Nashville’s favorite vocalists. As her talents began to catch the attention of label executives, she landed her first record deal with CBS/ Epic Records.

Davis quickly gained a legion of friends and fans in the music industry, one being superstar Reba McEntire. Their mutual respect led them into the studio together where they recorded a duet entitled Does He Love You that went on to become a #1 hit and earn both artists several awards including a Grammy for Best Country Vocal Collaboration.

We’ve hosted them before and they were a crowd pleaser.

Students 18 and younger receive $10 off per ticket.